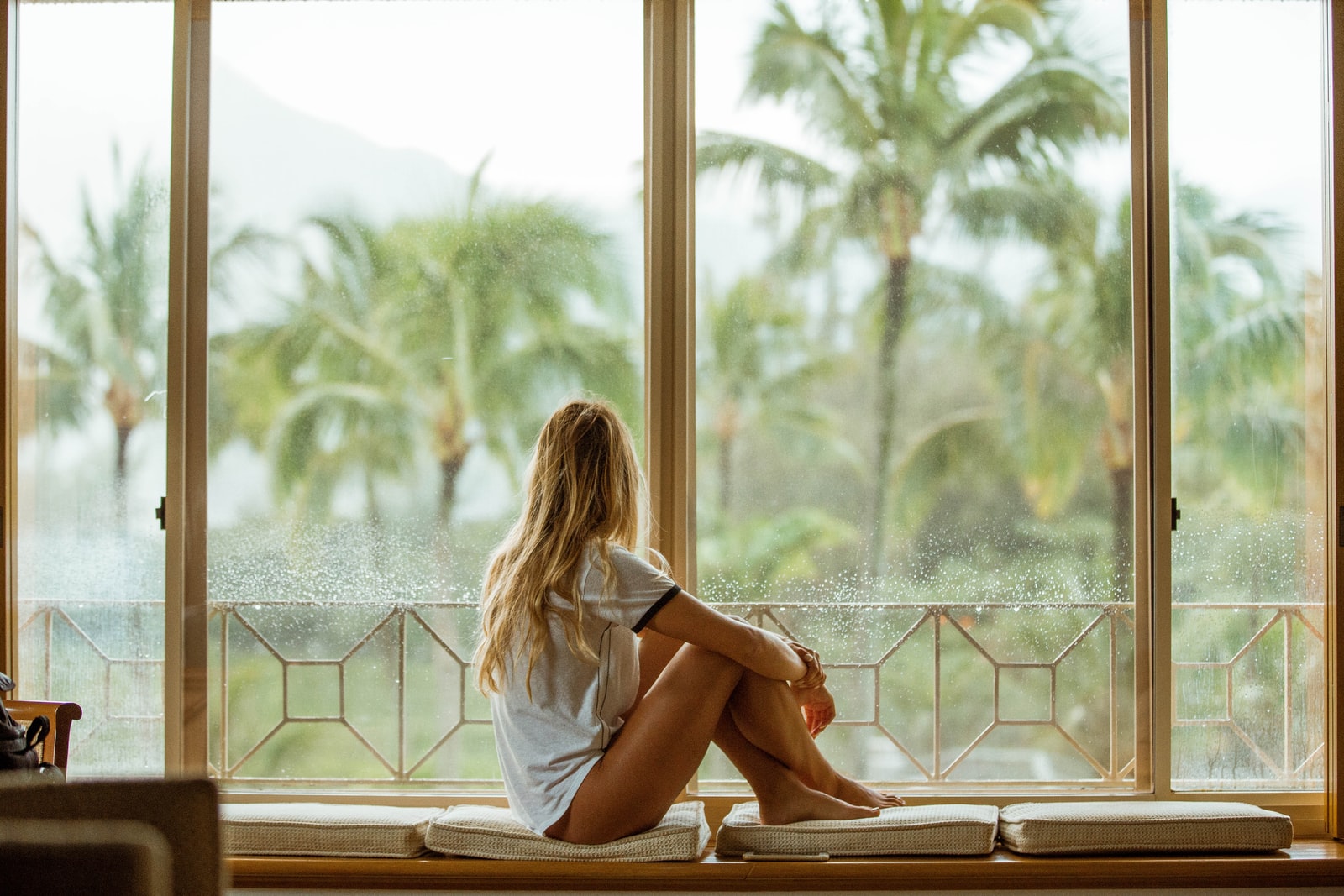 Why People Guard Themselves

People tend to guard themselves for a number of reasons. Maybe they’ve been hurt in the past and they’re afraid of getting hurt again. Maybe they’re not used to being open and sharing their thoughts and feelings, so it feels easier and safer to keep things to themselves. Or maybe they just don’t see the point in opening up if they’re just going to get shut down or ignored. Whatever the reason, it can be difficult to get a closed person to open up.

How to Open Up a Closed Person

If you’re trying to open up a closed person, there are a few things you can do to try to break through their barriers.

If they open up a bit, try to encourage them to keep going. Show them that you’re interested in what they have to say and that you won’t judge them. This can be difficult if the closed person is used to being shut down or ignored, but it’s important to be patient and persistent.

Second, try to be understanding and patient. It can be difficult for closed people to open up, so don’t expect them to do so overnight. Give them the time and space they need to open up on their own terms.

Third, don’t take it personally if they don’t open up to you. It’s not about you, it’s about them. They may not be ready or willing to open up, and that’s okay. Just keep being understanding and supportive, and eventually they may come around.

Fourth, try to find common ground. If you can find something that you both relate to, it can help open up the lines of communication. This can be anything from a shared interest or hobby to a shared experience.

Finally, try to build trust. This may take some time, but it’s important if you want to open up a closed person. Show them that you’re trustworthy and that you’re there for them. Once they start to trust you, they may be more likely to open up.