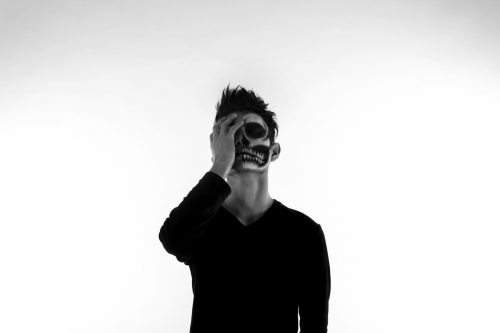 One of the oldest rules that humans follow is often considered a golden principle: do unto others as you would have them do unto you.

Some religions rephrase that to say love your neighbor as yourself.

Both thoughts have a unique element to them. Before you can help or love someone else, you must have the same regard for yourself. That means your ego plays an essential role in how life unfolds for you.

Although it can be a positive experience, the ego often gets in the way. It tries to ruin everything! If you can recognize that fact early, it becomes much easier to control.

That’s why you’ll want to watch out for the following issues.

Your ego wants to defend who you are and what you do. It judges others to help you feel superior. If you can let go of the constant criticism, you’ll find it is easier to find common ground with others.

The ego loves rating everything. It wants to create self-judgment so that you can see where you are on life’s scale. Instead of looking for flaws, try to see the positive things that people are doing around you.

It’s difficult to admit when you make a mistake. That decision causes the ego to lose some of its power, which is why it prefers to blame others instead. When the bad things in life are because of the actions of others, you don’t need to be responsible for the outcomes that happen.

The ego strives to be the best thing ever seen on our planet. It drives you hard to create the positive outcomes that produce this perspective. Although it takes some elbow grease to meet your goals, perfectionism can cause you to burn out, become exhausted, and give up on what you want to do.

The ego is important, but it is also only one aspect of your personality. If you can incorporate other forms of consciousness, you’ll develop beyond the one-dimensional perspectives.